Belgian photographer Sebastian Schutyser was born in Bruges in 1968, and grew up in Congo. He took a degree in political science at the University of Ghent in Belgium, and a master degree photography at the Royal Academy of Fine Arts in the same town.

The relation between our natural environment and the spiritual footprint of humankind is an important element in his work. He received the support of the Belgian Vocation Foundation, the Flemish Government and The Aga Khan Trust for Culture. He has been photographing in Africa, Europe, Central Asia, South Korea, Japan and the USA. 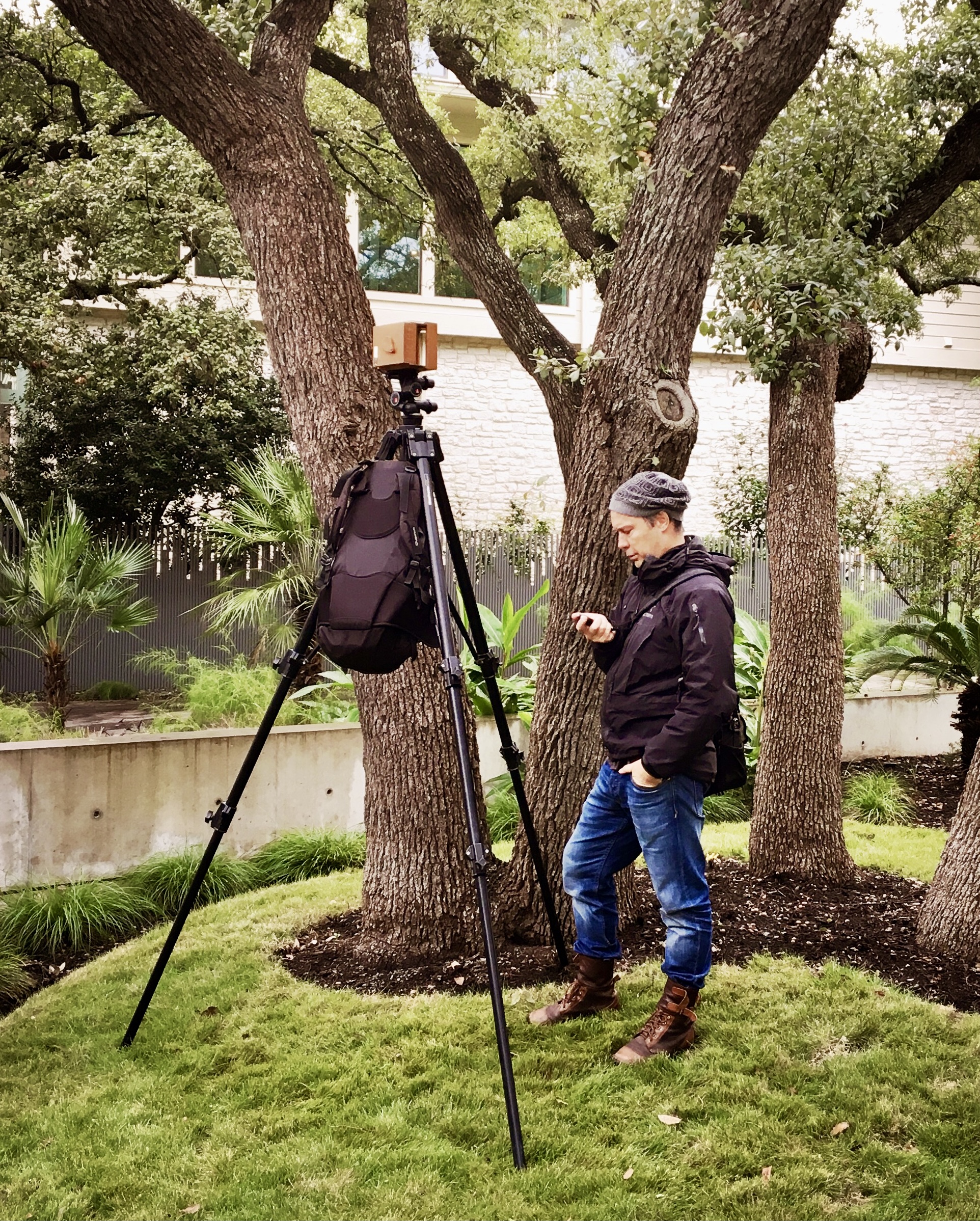